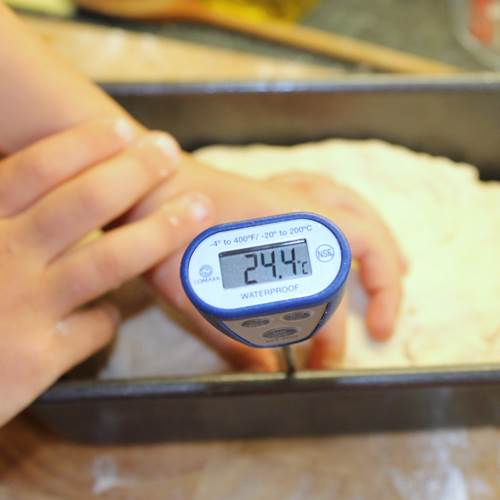 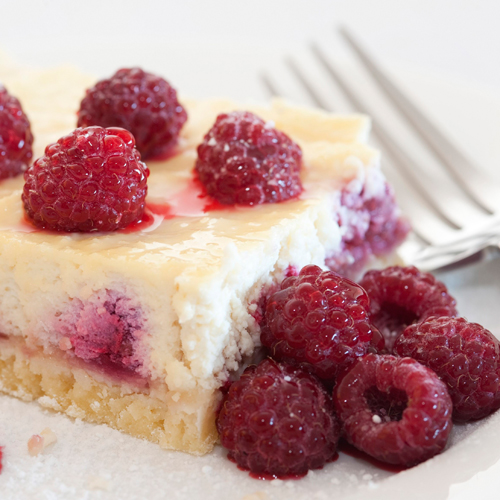 Baking enthusiasts took note of most essential kitchen accessories that were on full display in Wednesday’s opening episode of BBC One’s “The Great British Bake Off” – including a folding thermometer. An estimated 9.3 million viewers tuned in for the season premiere to witness the first successes (and failures) of the competition, which pits 12 amateur bakers against one another to be named “Best Amateur Baker.” And if viewers are tuned in to the drama and decadent cakes, then producers are tuned into the latest in kitchen gadgets – like folding thermometers. Comark’s P125 Pocket Thermometer, or “Pocketherm,” is among the most popular food thermometer instruments for chefs. The functionality of a folding thermometer, like the Pocketherm, which uses color coded LEDs to indicate whether a product is frozen, chilled or cooked, was featured as the tool of choice among … Read more 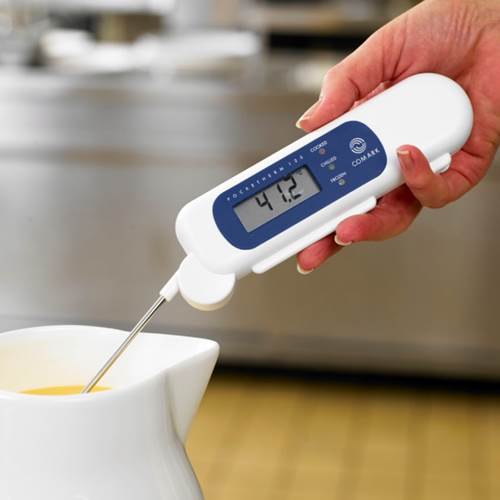 The Comark Pocketherm 125 was recently spotted on the BBC’s new show, “Kew on a Plate.” In the show, Chef Raymond Blanc explores the centuries-old practice of kitchen gardens that yielded vegetables for British royalty. In the series, he spends a year in the botanical gardens at Kew cooking up a delectable series of dishes that boast a variety of fresh produce. In the second episode, Chef Raymond creates an elegant gooseberry cheesecake, topped with a green gooseberry jelly, and served with a red gooseberry compote. A delicate Italian meringue is a key ingredient to the dessert. To make the meringue, hot sugar syrup must be heated to 121 degrees. Chef Raymond utilises the Comark Pocketherm 125 to carefully check the temperature before moving on to the next step. Professional chefs turn to the Comark Pocketherm 125 for quick checks … Read more 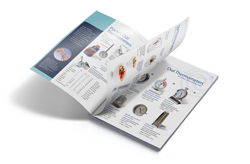