A tempting ‘cook’s perk’ for some, but raw cookie dough hasn’t had the kind of  treatment that’s designed to kill germs, so may cause illnesses in people who eat it. The Centers for Disease Control and Prevention (CDC) recently issued a warning about the dangers of eating raw cookie dough, urging us to “Say no to raw dough!“. “When you prepare homemade cookie dough, cake mixes, or even bread, you may be tempted to taste a bite before it is fully cooked,” the CDC said. “But steer clear of this temptation — eating or tasting unbaked products that are intended to be cooked, such as dough or batter, can make you sick.”   It would be easy to just associate the health risks with the inclusion of the raw egg that’s in the raw cookie dough, as this is a well … Read more 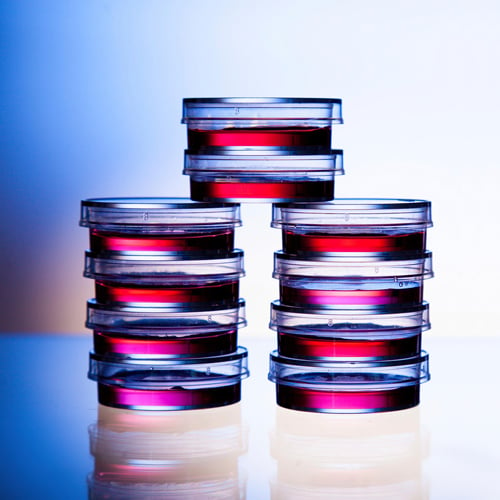 Salmonella leads to approximately one million illnesses in the United States annually, according to the CDC. While the average person recovers within four to seven days, approximately 2,500 are hospitalized each year in the UK, according to Food.gov.uk. In the U.S., 19,000 are hospitalized in and nearly 400 people die annually from the infection. Elderly, children under five and people with compromised immune systems are more likely to have a more severe infection. Salmonella is a bacterium that causes salmonellosis, which is characterized by a number of symptoms, including diarrhea, fever, abdominal cramps and vomiting. Most infections can be resolved with fluids and rest, but antibiotics may be necessary if the infection spread to the blood stream, according to FoodSafety.gov Infections are typically the result of contaminated food, including eggs, poultry, meat, unpasteurized milk or juice, cheese, raw fruits and vegetables, … Read more